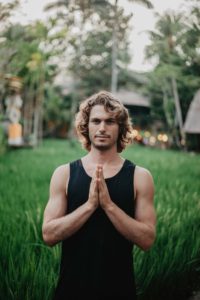 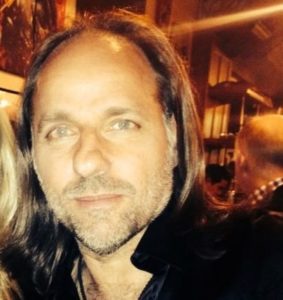 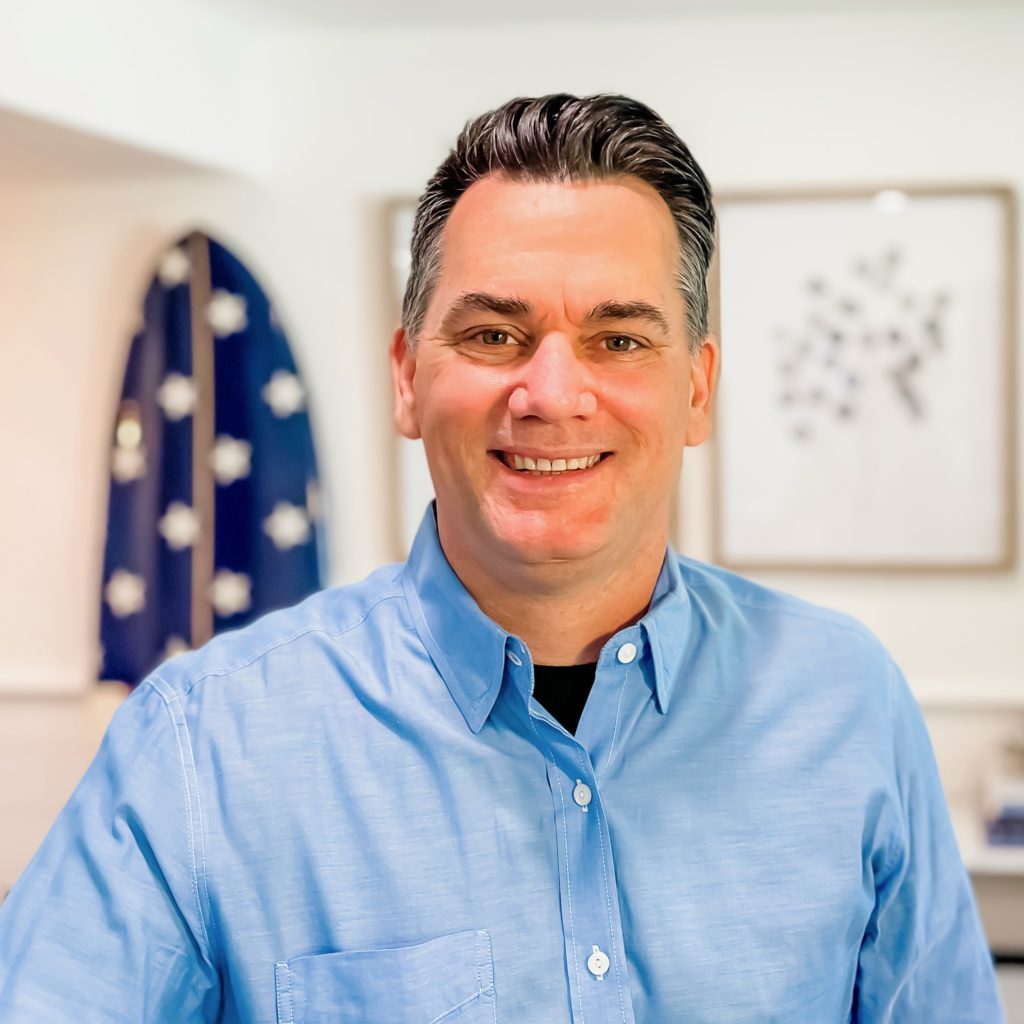 Stephen started his transformational journey after the death of his father. As a father himself, he realized he needed to break some intergenerational patterns for the benefit of his two young sons. He is dedicated to his practice, purpose, and the community of men he’s met on this path.

Stephen studied finance and economics as an undergrad and received his Master’s in Business Administration, with a focus on entrepreneurship. He’s a certified yoga teacher and a graduate of Mens Wisdom Work’s Men’s Coach Training program.

His mission is to train men to do the work AND support them in developing sustainable, abundant careers, so they have the resources to create a positive impact on the world.

Stephen lives in Boston, MA, with his long-time partner and two sons. 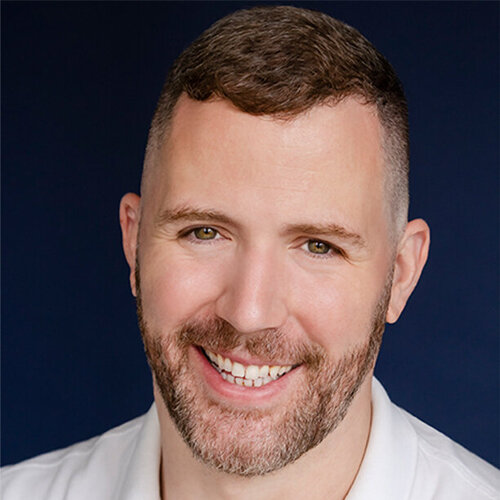 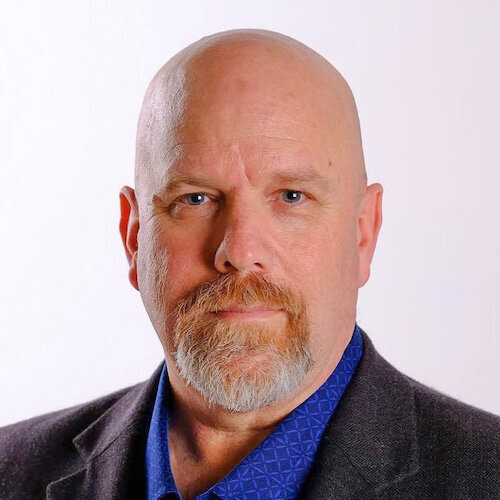 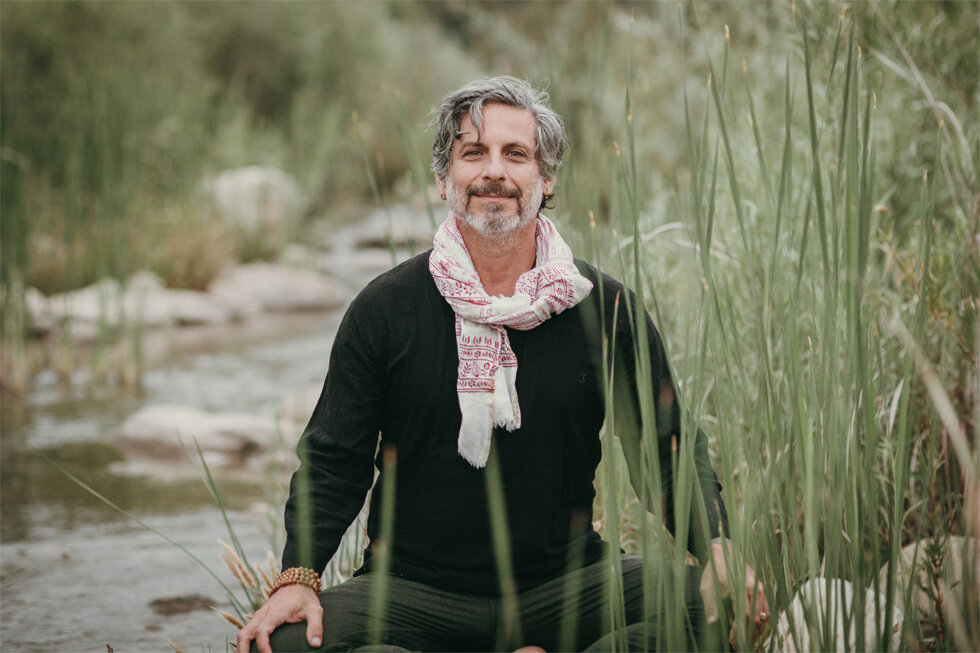 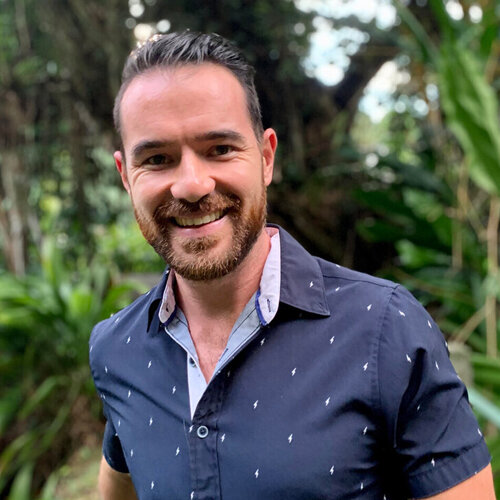 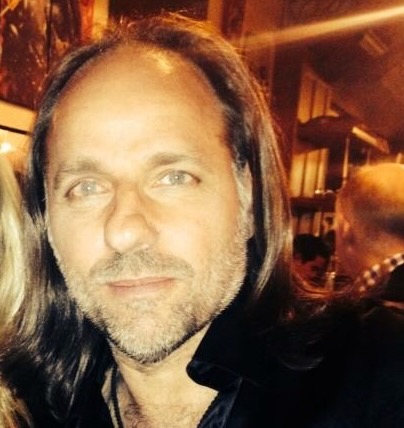 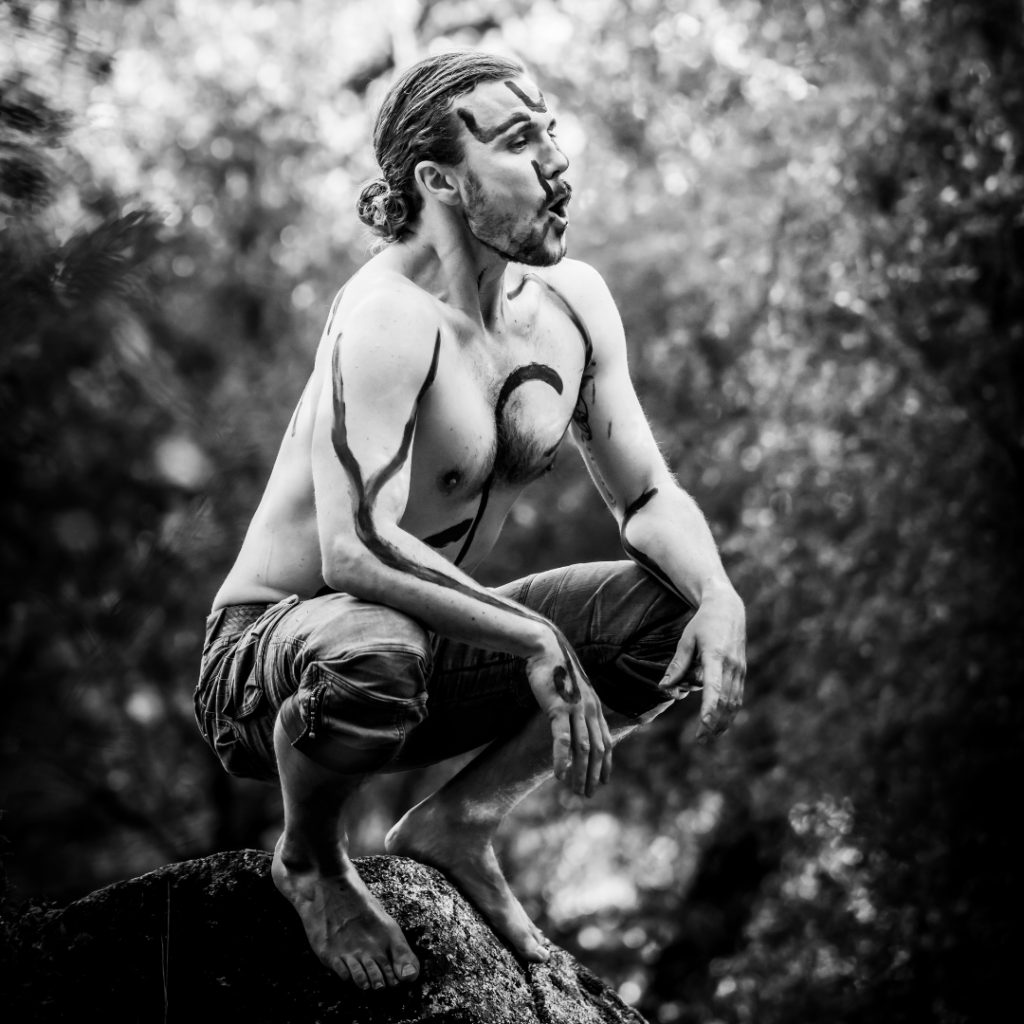