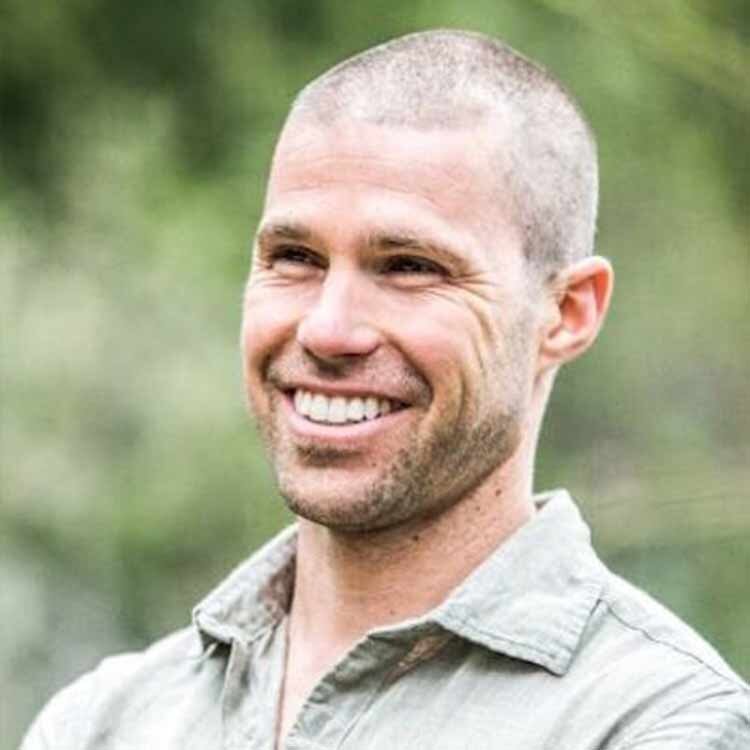 Todd is the founder of Anchor Point Expeditions, which offers adventure-based men’s leadership retreats. He is also the founder of Pacific Rim College, a world-renowned institution of holistic medicine and sustainable living based in Victoria, British Columbia, and has served as the college’s president since 2006. Prior to starting the college, Todd earned a Doctor of Traditional Chinese Medicine and has served as a board member of the BC’s Chinese Medicine governing body. In 2011 he was named ‘Young Entrepreneur of the Year’ by the Greater Victoria Chamber of Commerce. In 2017 he was named by Optimyz Magazine as one of Canada’s Top 100 Health Influencers.