Will Smith’s Anger and the Slap that Rocked the Nation

Like many people around the globe, my heart sank when I saw Will Smith walk up and open-hand slap Chris Rock right across the face. How Chris kept his composure, having just been slapped in front of millions of people AND by a man of Will Smith’s stature, is mind-blowing.

I love Will Smith. Not only is he a charismatic actor and cultural icon, but he is also a conscious man on the path of personal and spiritual development and a powerful change-maker.

Part of what I love and respect about Will Smith is that he has been actively working on himself for many years. Like anyone else on the path, he has been seeking to heal the trauma of his youth, become a more loving parent, and a better relational partner. His vulnerability and courage have inspired others to do the same.

Will’s anger ignited, and then he allowed that anger to turn into focused rage and violence. We all witnessed that moment when Will saw that look of shame and displeasure on his wife’s face and how that triggered him into violent action.

He got swallowed up in that rage, and that rage caused physical harm to another. He was in no physical danger (his wife and family weren’t either), but his body didn’t know the difference when his anger turned to rage.

Think about how strong that emotion overtook him. It took a lot of effort to ignore the inner voice that tells most of us to just take a breath, to just “calm down, Will.”

What was the real driver behind his reaction? What old shame got triggered that made him follow the directive to inflict harm on Chris Rock?

Many of us (the Oscar audience included) might want to give him a pass because he was ‘defending his wife’s honor’ or something to that effect. But the bottom line is, violence and aggression are never ok.

That being said, if Chris Rock came to me for honest feedback about his part in the situation, I wouldn’t exactly be giving him a pass either. He told a joke that disparaged the woman sitting right in front of him to get a laugh. And that disrespect earned him a slap.

I felt called to add to the conversation from the framework of men working consciously with their anger and having awareness and mastery over their habitual tendency to overpower others with violence.

There’s also another component to this story that’s highly relevant to men’s work, which is that we know Will Smith’s father had a tendency to exert rage on women and those he could dominate. And you could see the trauma response that Will had when he felt his wife was in danger (not real but perceived danger. He just did not have the wherewithal to stop his karmic tendencies from doing something that he would ultimately feel terribly shameful about.

It is up to us men to be the antidote to the poison of violence that plagues this world.

This is a core aspect of the work we do as men on the path – and I know that Will Smith is a conscious man on the path himself, so I have to hold him accountable.

A part of me wants to defend him, but I feel he really fucked up.

Let’s hope we can all learn from his mistake and that this display can help us all grow to be better people.

It’s up to Will to probe more deeply into what triggered him so intensely that he slapped someone in the public view of millions of people. And, it’s up to Chris to reflect on this situation and hopefully deepen his respect for women.

It was interesting to watch Will get counsel from his elder brother Denzel Washington because what I learned through having skillful and loving elder men guide me through the anger I felt in my younger years has been the foundation for being a more loving man.

Through the process of having brothers hold a powerful & compassionate space for me, I was able to experience another side of myself, free from armoring, blame, excuses, and unhealthy aggression.

This is why men’s coaching is so powerful, so useful, so needed. This is why I do this work. 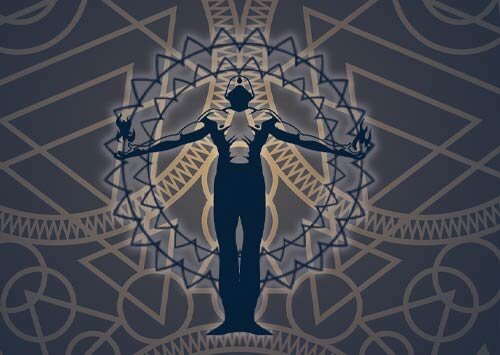 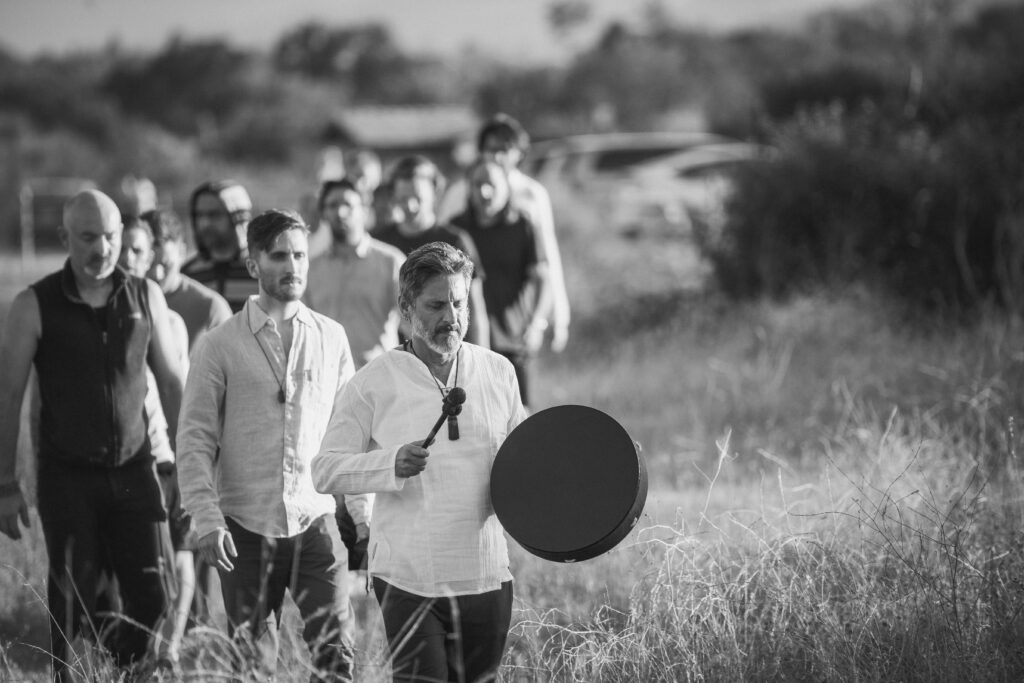 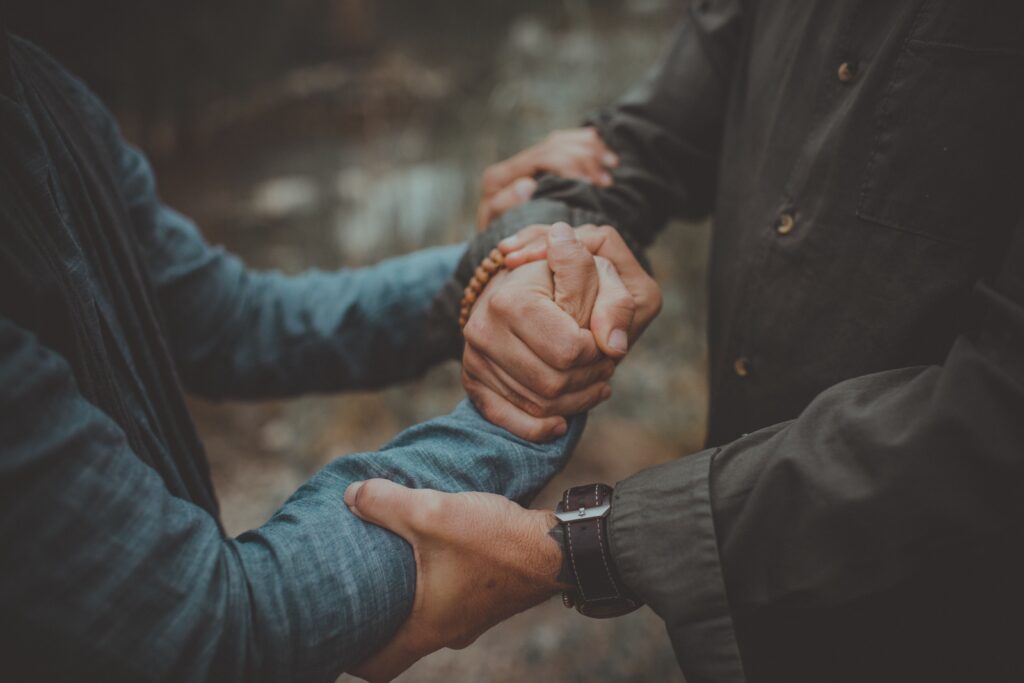 More than your average mens group 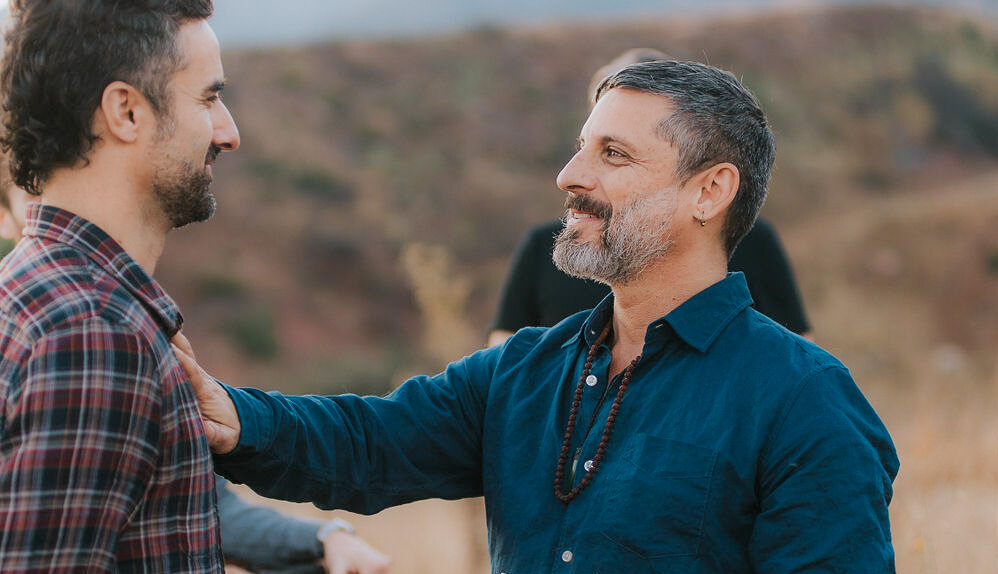 Initiate your growth and give your gift to the world.